Ajith Kumar plays an Interpol officer in the upcoming yet-untitled film. Tipped to spy thriller, the team will shoot 70 per cent of the film in Europe.

Actor Ajith Kumar, who left to Bulgaria last month, was snapped in Austria while shooting for an action sequence in his upcoming yet-untitled Tamil film. Popularly known as Thala 57 among fans, the film has already gone on floors last month.

Reports suggest that Ajith Kumar was clicked by the shutterbugs while shooting a high octane action sequence which also features a helicopter. 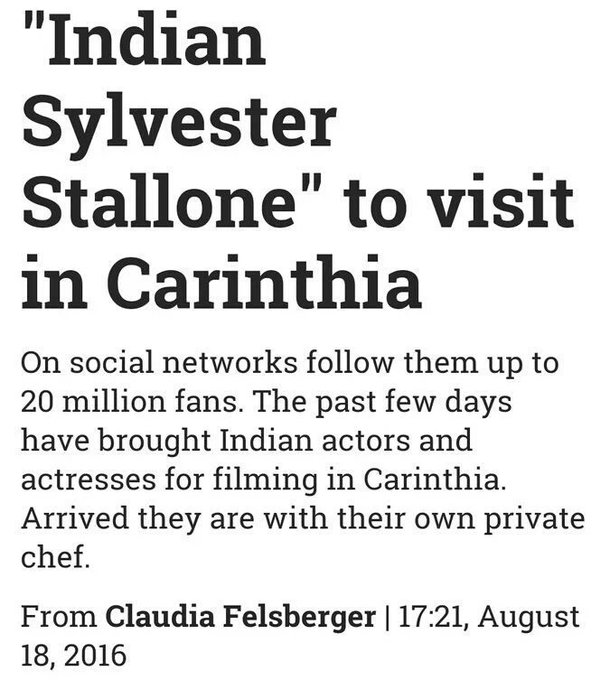 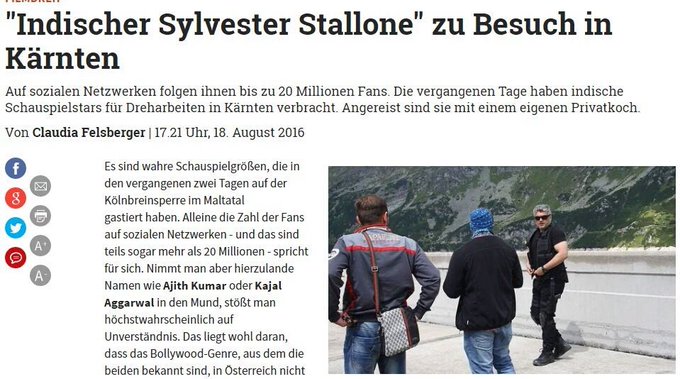 According to reports, Ajith, who plays an Interpol officer in the film, is in charge of a crime investigation that happens in Chennai. The subsequent investigation leads him to the European nations where 70 per cent of the film will be shot.Tipped to be a spy thriller, the film will predominantly be shot in Europe. Also, it is said that actor Bobby Simha is likely to play the baddie in the film.

The film has music by Anirudh Ravichander, who is collaborating second time with Ajith Kumar after the commercial success of Vedhalam. It is also said that Anirudh has already composed the Theme music of the film which will have four songs. Directed by Siruthai Siva, the film is expected to hit the screens next year.