Trying and succeeding in establishing a career in the industry without any backing or godfather, not giving up on his passion for racing, staunchly staying away from the media glare – Ajith has broken one too many rules as opposed to anybody of his stature. We take a look at some of the rules he broke, to gallantly follow his heart. 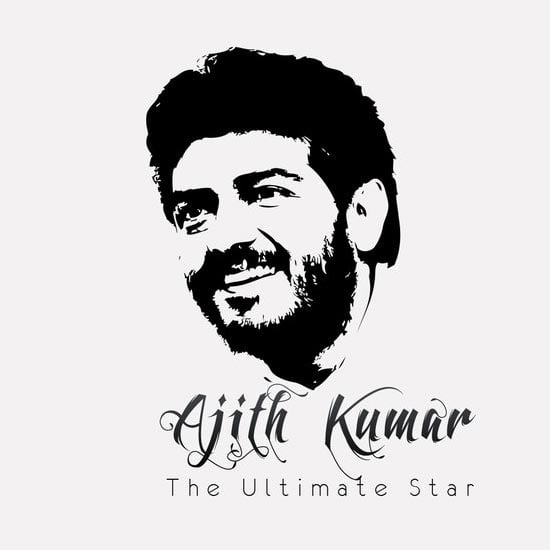 SAYING NO TO ‘ULTIMATE STAR’

The star decided to get rid of his extremely popular ‘Ultimate Star’ tag before the release of Asal in 2010, as he felt that the rules of the game were changing and that such monikers were needless for an actor like him. But, the tag refuses to fade away. In addition to the omnipresent ‘Thala’ tag, ‘Ultimate Star’ continues to dominate posters and banners, prior to any new Ajith release. WORK IS WORSHIP – ORTHOPEDIST CAN WAIT FOR ARRAMBAM

Being one of the committed actors in the industry also means paying less heed to your orthopedist. Ajith was advised complete rest owing to the issues with his leg, post an accident while shooting for Arrambam. Priorities, the man said, and he finished his commitments for the movie on time. Actors need fan support – a lot of it and fan clubs can only reassure the star’s status. Not if you are Ajith. He did the most daring of all things by simply dismantling his fan clubs. He let his films speak for themselves. He thought fans will follow suit and stay with him. Boy was he right. Today, he continues to command an enviable opening thanks to his omnipresent fans. The absence of an official fan club hasn’t hindered Ajith’s following one bit. 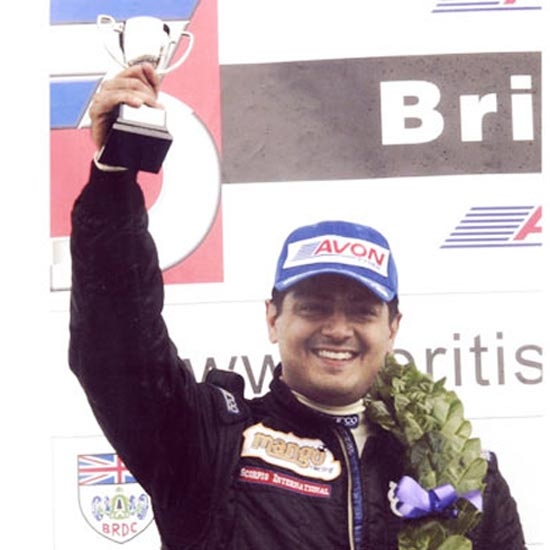 Career break might be the most trending phenomenon these days but it is still frowned upon in the film industry. Ajith did the unthinkable when he took a career break after the release of Villain to pursue his interest in racing. This despite having an exciting career with full of prospects – Villain was received well and his career graph looked up. He, however, decided to burn the rubber for a while. Ajith took a similar break after the release of Asal too, to pursue his passion for racing. Despite having a mass hero’s image and a huge fan following, Ajith had the guts to take up an effeminate role in Varalaru in 2006, risking ridicule. He pulled it off with ease, elan and plenty of hard work. The classical dance sequences were done convincingly by the actor and director KS Ravikumar talks about Ajith’s guts in glowing terms even today. GOING THE EXTRA MILE WITH STUNTS

Be it hanging dangerously from a helicopter for Billa 2, diving from a sky bridge for Billa or pulling off dangerous stunts in Paramasivan, Mankatha and Arrambam, Ajith continues to make his stunts look authentic on screen. All the safety measures and expert choreography notwithstanding, it takes guts for a man in his 40s to do the kind of stunts that Ajith has been doing over the past few years. Ajith overcame a couple of life threatening injuries even before making it big with movies like Pavithra and Aasai. He continued to focus on his film career and these injuries, thankfully, did not hinder his career in films so much. You can experiment with your roles if you are Kamal. Or say Vikram. But if you are a commercial hero, you have to stick to certain rules. That, however, is only a common notion. Ajith veered off the beaten path with his negative role in Mankatha and emerged super successful. He proved that a hero can have shades of grey (fifty and more indeed).

Our onscreen heroes have one thing in common – they are evergreen. The most important aspect of maintaining that tag is to have a pate of jet black hair, no matter how old. Ajith, however, did not let dye take his life (or hair) over. As a result, the salt & pepper hair is the trendy thing to have happened to a Tamil film hero. Mankatha, Arrambam, Veeram and looks like the salt & pepper trend is here to stay, thanks to Thala. In the year 2013, Ajith undertook a long road trip in his super-bike from Pune to Chennai, a distance of about 1300 kms which the actor covered in around 19 hours, including some rest and relaxation breaks. Ajith did this to promote safe driving techniques and also apparently felt really rejuvenated. For anyone, such a trip is a test of endurance, but for an actor who has crores worth of business riding on his movies, such a trip has its share of risks too.